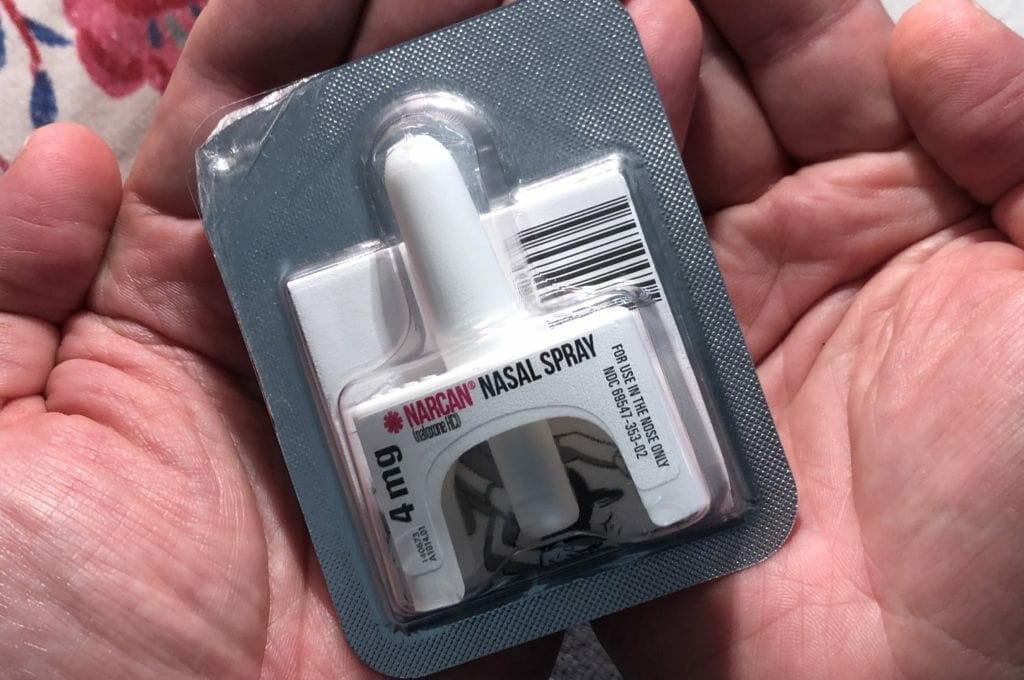 Use Narcan to reverse drug overdose

The nationwide epidemic of drug overdose rages on unchecked. Drug overdose numbers have shown a modest decrease in the past year. Despite this, 115 Americans die every day from this preventable death.

During the 12 month period between March 2018 to March of 2019, the Center of Disease Control and Prevention reported over 67,000 deaths from drug overdose.

This is beyond tragic.

While opioids claim the majority of drug overdoses in the United States, stimulants like cocaine and methamphetamine still claim tens of thousands of lives.

The word opioid is an umbrella term that has evolved. Consider the word Opioid to include natural, synthetic and semi-synthetic drugs. All of these drugs act similarly on specific receptors in the brain. Opioids can include Percocet, Vicodin, Norco, morphine, oxycodone, fentanyl, oxycontin and heroin. These drugs block pain and can cause the user to experience a euphoric, pleasurable “high” which can be very addictive.

An opioid drug overdose can occur in many situations, some of which are as follows:

How to suspect a drug overdose?

Drug overdoses can be quite obvious but they certainly don’t have to be.

How to tell if someone is overdosing:

What to do in case of a drug overdose?

Do the following if you suspect someone is having a drug overdose:

Drug overdose will continue to take the lives of countless people over future years. Hopefully through recognition, willingness to call 911 and the use of life saving naloxone, we can dramatically reduce the number of senseless deaths.